The press release is available in Bulgarian in our Investors section: https://www.tbs.tech/investor-post/tbs-group-dividend-employee-stock-options/

The shareholders of Telelink Business Services Group AD (TBS Group) voted in favor of the distribution of the dividend proposed by the company’s management, amounting to a total of BGN 6.2 million.

The resolution was passed by the General Meeting of shareholders (GMS) held on September 10th, which also approved the company’s audited financial statements for 2019 and the half-year financial statements as of June 30, 2020. According to the applicable regulations, all persons entered as company shareholders as of September 24, 2020, have the right to receive dividends, with the payout effective no later than November 09th, 2020.

The main source of the approved dividend is the company’s interim profit for the first half of 2020, realized as a result of dividends received from the profit of its subsidiaries for 2019, of which the company has distributed BGN 6 million. The remainder of BGN 0.2 million corresponds to 100% of the company’s profit after the allocation of legal mandatory capital reserves for 2019.

With the GMS resolution, the company met both the target of distributing at least 50% of its distributable individual annual or semi-annual profit stipulated by its articles of association and the dividend forecast of BGN 4 million disclosed in January. In total, the voted dividends exceeded initial expectations by 55%.

On September 2nd, the company launched a buyback of its shares for the purpose of their allocation under the abovementioned programs. This ongoing process, and the emergence of bonus shares on the market, are expected to be a regular source of additional liquidity of the company’s shares on the Bulgarian Stock Exchange.

In The Same Mood 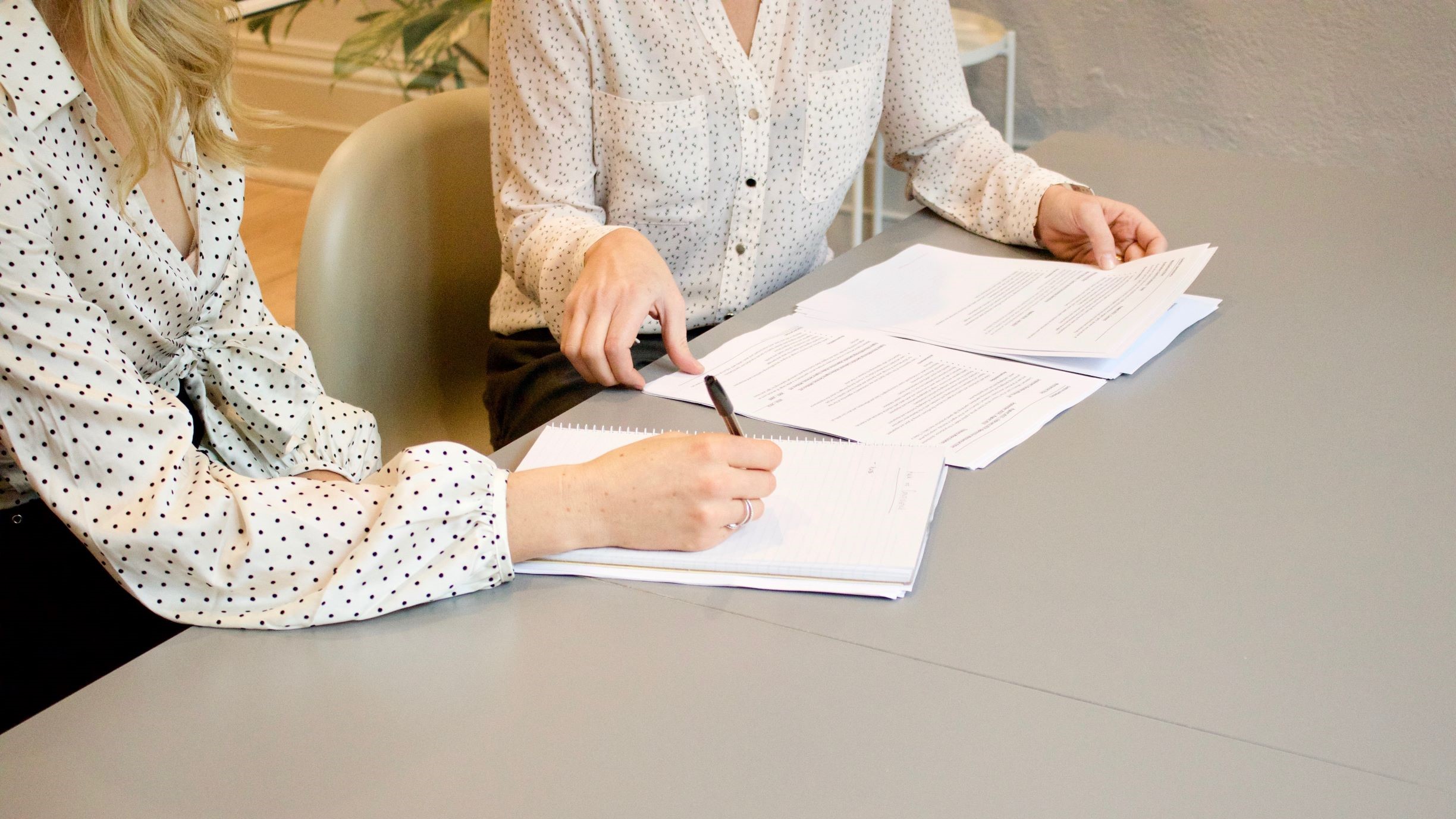 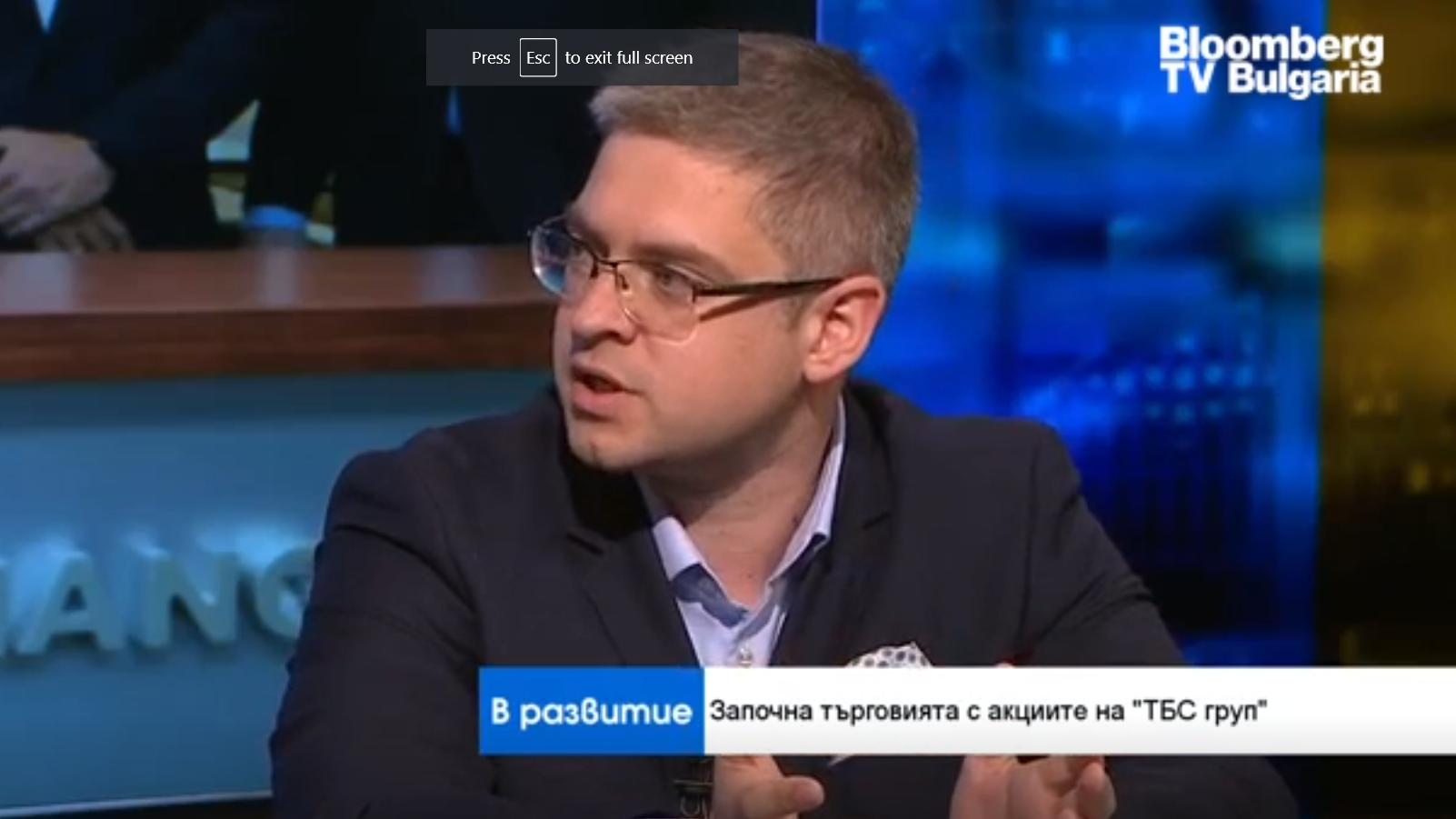